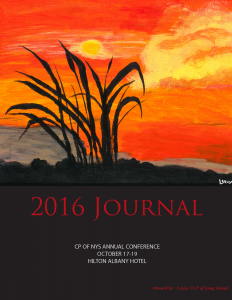 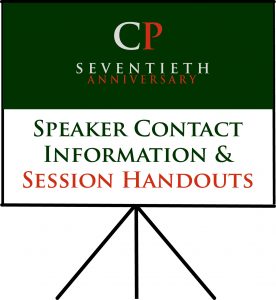 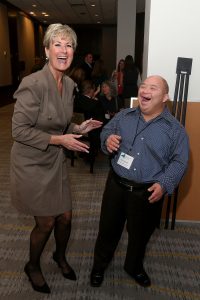 The 2016 CP of NYS Annual Conference at the Hilton Albany Hotel ended yesterday with a presentation by representatives from the Center for Discovery, Cerebral Palsy of the North Country and CP of Nassau County.

The event began on Monday, October 17 with a Keynote Luncheon speech by Kerry Delaney, Acting Commissioner of the NYS Office for People With Developmental Disabilities. The CP of NYS Annual Elks Award was presented to Kathleen Fletcher at the luncheon. Mark Kearney, from CP of NYS Affiliate AccessCNY in Syracuse was also honored as winner of the CP of NYS Visions of New York art contest.

The Monday afternoon conference schedule featured 10 educational breakout sessions on numerous topics important to people with disabilities, their families and those who work to provide supports and services.

This year’s Annual Awards Dinner on Monday, October 17 featured a celebration of the organization’s 70th Anniversary. Affiliates submitted short video interviews with various people from their Affiliate talking about CP of NYS that were edited into several brief video presentations which were shown throughout the evening. A three-part video produced by CP of NYS tracing the history of the organization and its Affiliates was also shown 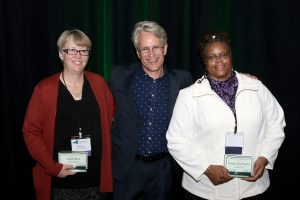 during the Monday evening event.

The highlight of the evening was the presentation of the prestigious Al Felmet Achievement Award to Jacqueline Rodriguez of Queens Centers for Progress, Kevin Christman (CP of Nassau County) and Richard Whaley (Center for Disability Services).

Tuesday offered more than two dozen educational sessions throughout the day. As in past years, the Tuesday evening Staff Recognition Dinner was a chance to honor more than 70 outstanding Affiliate staff members from across the state.

Additional information, and PowerPoint presentations from many of the sessions, will be posted to our website in the coming days. 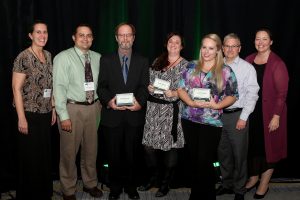 The Al Felmet Achievement is presented annually to recognize people with cerebral palsy whose achievements are an inspiration to all. Al Felmet was a Board member from Buffalo who was active in the establishment of Cerebral Palsy Associations of New York State. He was elected the second president of the organization. He also had a daughter with cerebral palsy. 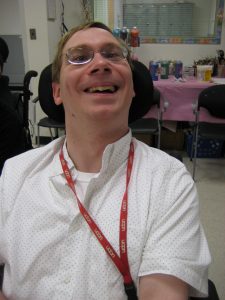 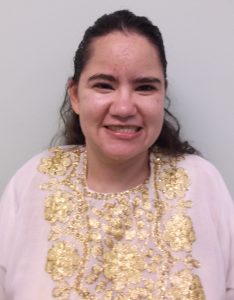 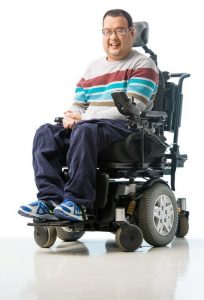 CP of NYS would like to give a special THANK YOU to Kohl’s Department Stores for their donation and support of our 2016 Annual Conference. 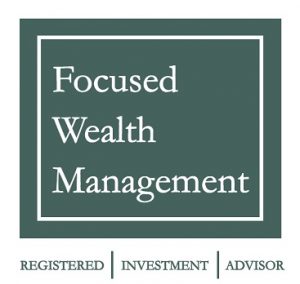 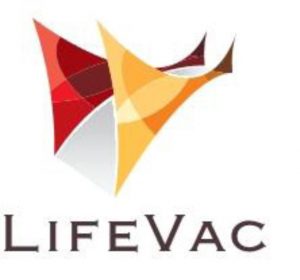